The heart and soul of this Museum is its volunteers. There are many opportunities available to all self motivated folks who wish to participate in preserving Clearfield County's rich history.

There are volunteer opportunities just for you!

If you are a 'self starter', we might need your skills! 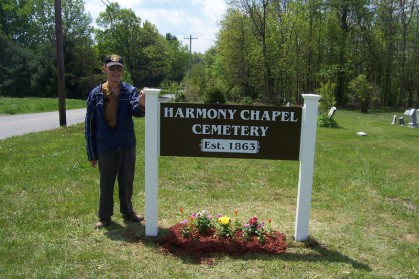 Volunteer below for the Clearfield County Historical Society....

Your form message has been successfully sent.

You have entered the following data:

Fill in your interests, we'll get back to you so you can become involved.