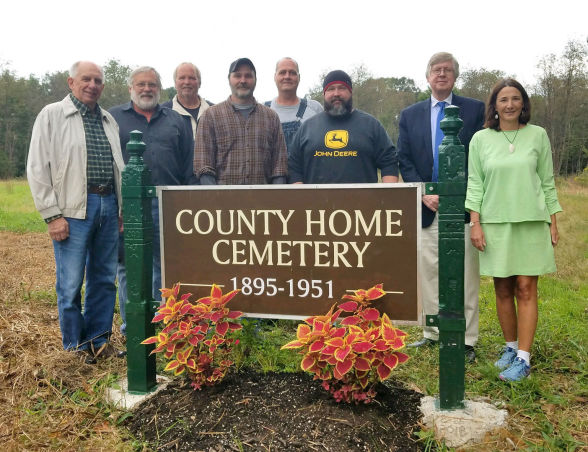 This area contains facts, efforts and memories of our worthwhile preservation projects beneficial to this community.....